New Delhi: Former US President Richard Nixon described Indian women as “the most unattractive women in the world” and the “most sexless”, claimed US professor Gary J. Bass in an opinion piece Thursday.

In a column for The New York Times, Bass attributed these quotes to a set of newly declassified White House tapes of the US president’s conversations with Henry Kissinger, who was his National Security Advisor (NSA).

The tapes were released by the Richard Nixon Presidential Library and Museum, according to Bass, who is a professor of politics and international relations at Princeton University and has also authored The Blood Telegram: Nixon, Kissinger and a Forgotten Genocide.

The book, which was a Pulitzer Prize finalist, was about the 1971 India-Pakistan war that led to the creation of Bangladesh.

In the tapes, the author claimed, Nixon compared Indian women to Black women and said, “I mean, people say, what about the Black Africans? Well, you can see something, the vitality there, I mean they have a little animallike charm, but God, those Indians, ack, pathetic. Uch.”

Furthermore, on 4 November 1971, Bass noted that when the president was in conversation with then Indian Prime Minister Indira Gandhi, he was heard saying “To me, they turn me off. How the hell do they turn other people on, Henry? Tell me.

“They are repulsive and it’s just easy to be tough with them,” he added.

In another instance, on 12 November 1971, while discussing the India-Pakistan war with Kissinger and his Secretary of State William P. Rogers, Nixon has been quoted as saying, “I don’t know how they reproduce!” 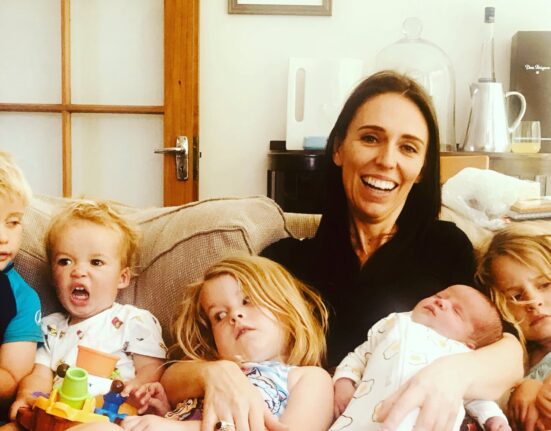 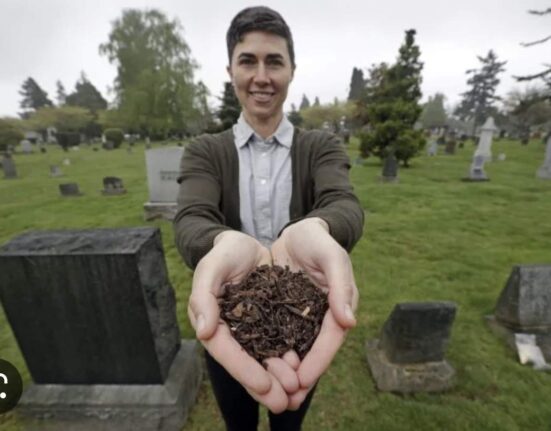 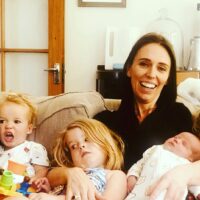 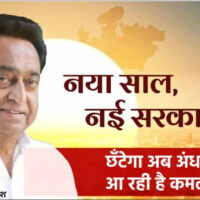